You are here: Home

The late great Katie Leone was one of my favorite authors.  Her insights and humanity were inspirational, and her stories always touch the heart, often very deeply.  Her understanding of poverty, Christianity, and transsexuality made her stories real and touching.

The God Bless the Child Series

This series shows the inner thoughts and life of a young transgender girl starting at a very young age and follows through her teen years. 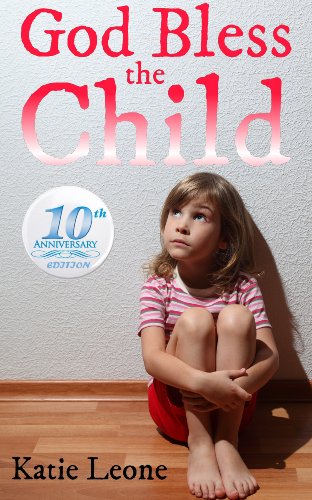 Only four years old, and already Jeremy's lost everything. Some things he's never had, like love and kindness from his parents. Jeremy suspects dogs might be safer than people, and clings to Chase's K-9 partner. He needs a refuge while his next of kin are found; Chase is willing to bring the boy home to his wife Melissa rather than separate the child from the dog. 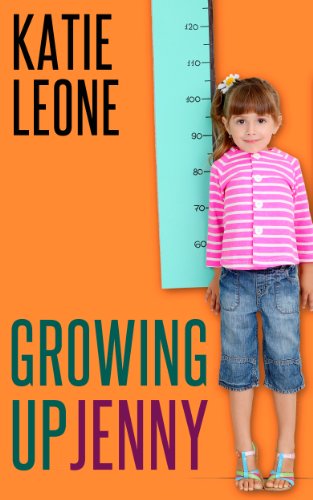 It is certainly not the norm for a four year old child to have sexual reassignment surgery, but that is the course of action that K-9 officer Chase Milan and his wife Melissa take for their adopted child. It was an extreme action and the community responds, some accepting what has happened and others who have not. 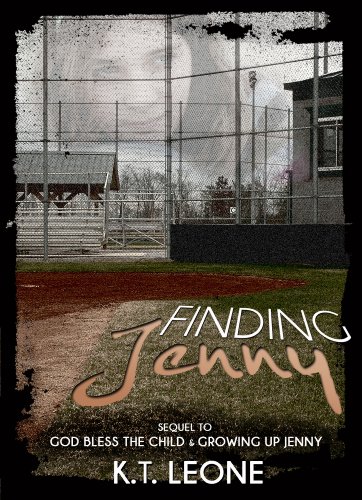 Jenny is a ten year old girl like many others; she is interested in boys, in pleasing her parents and having fun with her friends Christine and Rachael. Jenny is a girl like any other, except that she was born male.

Over the past 6 years she has forgotten about the surgery that corrected her outside body to match her inside self, and she has also repressed the memories of her life before she became Jenny Milan. That is, until the memories suddenly invade her seemingly perfect life.

With patience and love, her parents guide her through the difficult labyrinth of repressed memories and deep emotional scars that resurface. All around her try to help her come to grips with the past, until the past snatches her away.

Highly emotional, deeply disturbing, here is one girls journey that so many others are forced to make. 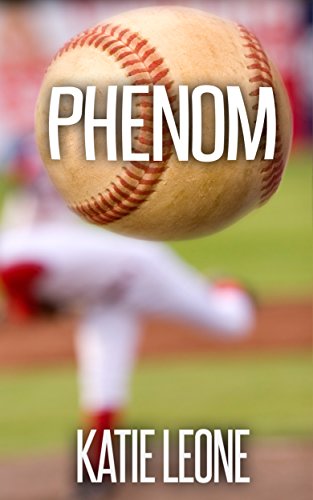 Everything is going Shawn Sweets way, until he finds out his girlfriend was a boy

Life couldn't be going better for Shawn Sweet; he is a stud high school picture and guaranteed first pick in the upcoming draft. The only thing that is slowing him down from having all his dreams fulfilled is that his girlfriend's father won't give him permission propose until he knows everything about the person he wishes to marry.

When the secret gets out, things start to fall apart and questions abound for a young man trying to find his place in the world and if love can truly conquer all, even biology

This series explores the lives of a young obnoxious brat, rude, abusive, unreachable. However, his teacher is determined to reach this young man any way she can. Soon she will know all his secrets, and both lives will be changed forever. Keep the Kleenex handy, there will be tears. 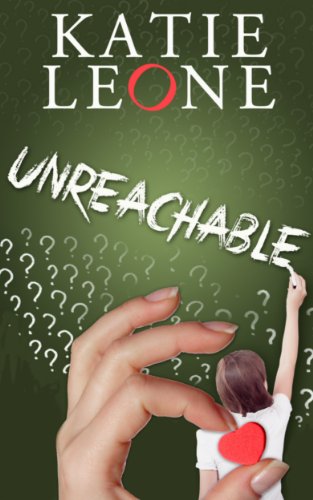 They say no student is beyond reach – he’s out to prove them wrong.

Janice Rosenthal is entering her eighth year of teaching, but it might be her last. Never before has she had a student as unruly and insubordinate as this one? Andrew Bryant is the terror of seventh grade, a student known for driving teachers to the edge of retirement, and he is in her class.

How can Janice--and the rest of her students--make it through the school year with such a disruptive force in the classroom? Her only hope is to try to break through the orphan's defenses, to pierce a wall that no other teacher has ever scratched.

When she discovers Andrew's secret, two lives will be changed forever 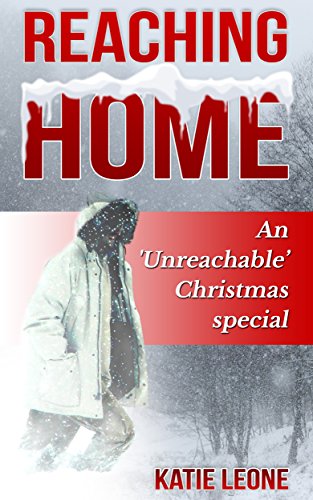 Going home for the holidays has never been more frightful.

Janice and her soon to be adoptive transgender daughter escape the hustle and bustle of New York City to the refuge of Janice's childhood home to enjoy Christmas with family.

But things don't go as planned, and Desiree finds it difficult to form a bond with her new Grandfather as the ghosts of the past threaten the holiday. Can patience and love win out, or is it too much to expect in such a short time?

Worth Fighting For: Sequel to Unreachable 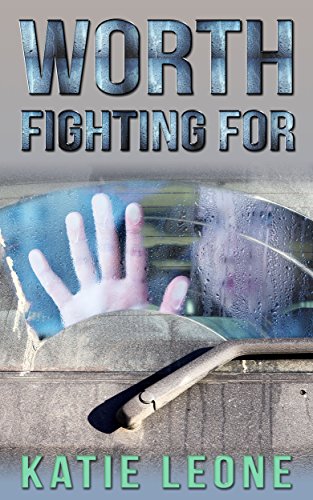 Desiree, a 12-year-old transgender foster child making great strides in becoming the person she identified as, finally found a place in the world where she belonged. Her teacher, Ms. Rosenthal, has taken her in and adoption is pending. Desiree no longer has to worry about having a place to belong but struggles with how soon can she transition to full-time, including at school. Even with the wait, life was looking up.

Until her new, ex-marine, social service worker finds out that Ms. Rosenthal is facilitating Desiree's transition and takes offense. He makes Desiree do an about-face, causing her to return to where she came from.

As the legal tangles get worked out, Desiree's world is turned upside down and inside out. Returned to a world where she no longer belongs, she finds it difficult to keep her head above water. All the while, Janice has criminal charges of her own to contend with.

Janice and Desiree each go through their own personal wars, but some things are worth fighting for.

Other Books by Katie