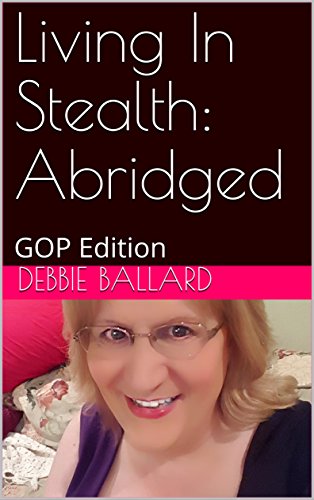 This an abridged version of the Living in Stealth series

This version is an attempt to address the entire transgender experience, from early childhood through adult transition. This book is written for the families, friends, and others who are struggling with what it means to be transgender. It is especially oriented toward those who have concerns about transgender people.

For those who want the more steamy versions, each book in the series has all the goodies!

This is the story of a little boy who realizes at a very young age that he's a girl inside.  He tries to tell his mother, but she has a terrible secret and tells him never to let anyone know or something terrible will happen.  Even though he tries his best to look and act like a boy, he is obviously a sissy, and is repeatedly bullied, assaulted, and even hospitalized.  He is also attacked because the other boys think he is gay.  He eventually finds refuge in an unlikely alliance, and begins to find happiness.  She also accomplishes some extraordinary things.

This story is a composite of a number of different stories and experienced shared during over 40 years of research.